Height increase and legs correction / About Us

Our Center is in Volgograd, a city with over 1 million people living there. Volgograd is located in the south-western part of the European part of Russia on the Volga, the largest river in Europe.

Volgograd formerly called Tsaritsyn (1589–1925) and Stalingrad (1925–1961) is an important industrial city and the administrative centre of Volgograd Oblast, Russia. It is 80 kilometers (50 mi) long, north to south. The city was made famous for its resistance and extensive damage during the Battle of Stalingrad during World War II.

Volgograd is a major railway junction serviced by Pri Volga Railway. Rail links include Moscow; Saratov; Astrakhan; the Donbas region of Ukraine; the Caucasus and Siberia. It stands at the east end of the Volga-Don Canal, opened in 1952 to link the two great rivers of Southern Russia. European route E40, the longest European route connecting Calais, France with Ridder, Kazakhstan, passes through Volgograd. The M6 highway between Moscow and the Caspian Sea also passes through the city. The city river terminal is the centre for local passenger shipping along the Volga river. 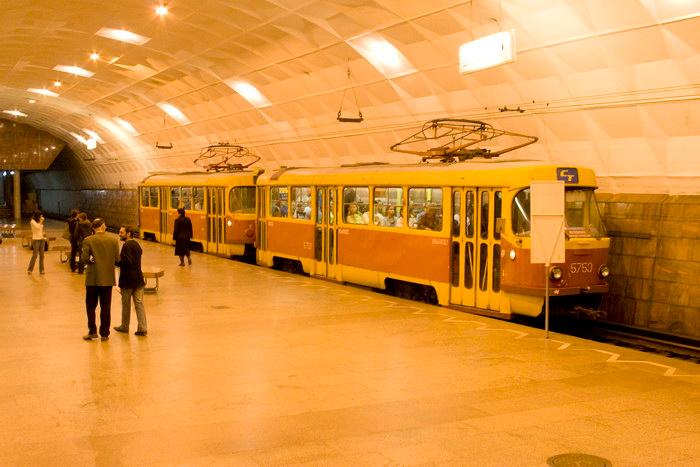 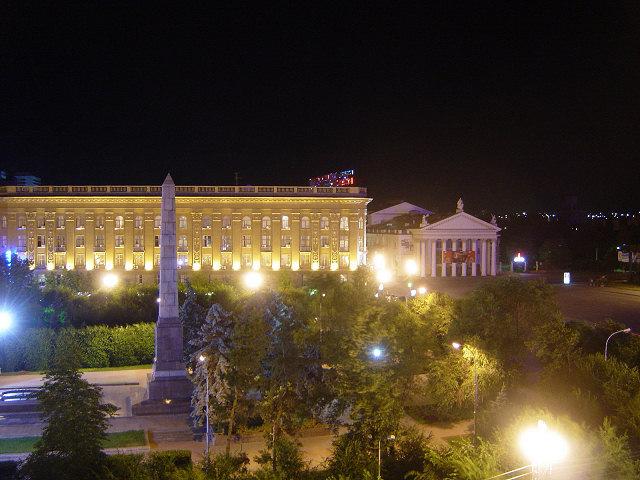 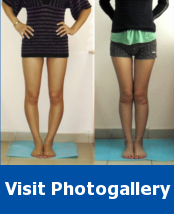